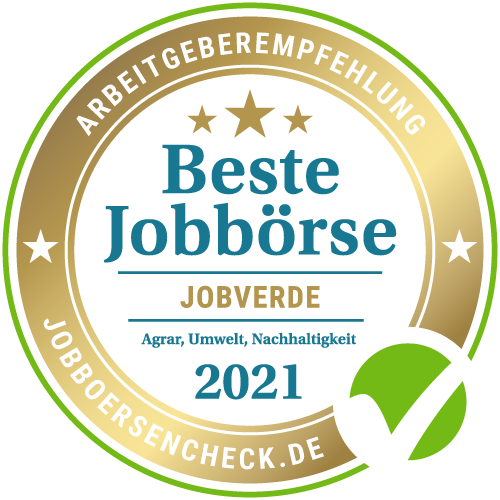 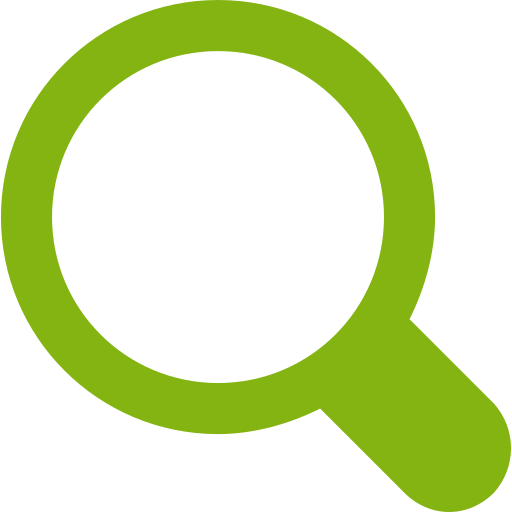 
Aerocene is in, on, about, and with the air.

An interdisciplinary artistic endeavor that seeks to devise new modes of sensitivity, reactivating a common imaginary towards achieving an ethical collaboration with the atmosphere and the environment. By collaboratively developing, testing and launching Aerosolar sculptures, Aerocene seeks to open up the imagination, un-tethering a new era of planetary attunement, restoring the thermodynamic balance of the Earth.

The launch pad towards this new epoch is an aerosolar balloon, a Do-It-Together (DIT) entrance to the aerial, whose engine is only the air and the heat of the Sun, floating as a result of temperature differentials between the two air masses, anywhere from 2 degrees up, without using any fossil fuels, helium, hydrogen, solar panels or batteries. Since its beginning, various sculptures and tools have been invented and world records broken in a move towards this collective vision developed by the Aerocene global community of artists, geographers, philosophers, thinkers, scientists, explorers, balloonists, and technologists and other enthusiasts.

In a world of  tumultuous geopolitical relations, Aerocene communicates a message of simplicity, reminding us that the air belongs to everyone and should not depend on any type of sovereignty. It imagines a new infrastructure, which challenges and redefines an international right to mobility, reversing the extractive approach humans have developed toward the planet and re-examining freedom of movement between countries. This could be achieved by encouraging a bottom-up, participatory approach to policy making about the air, and through the activity of international community-building carried out by the Aerocene Foundation.